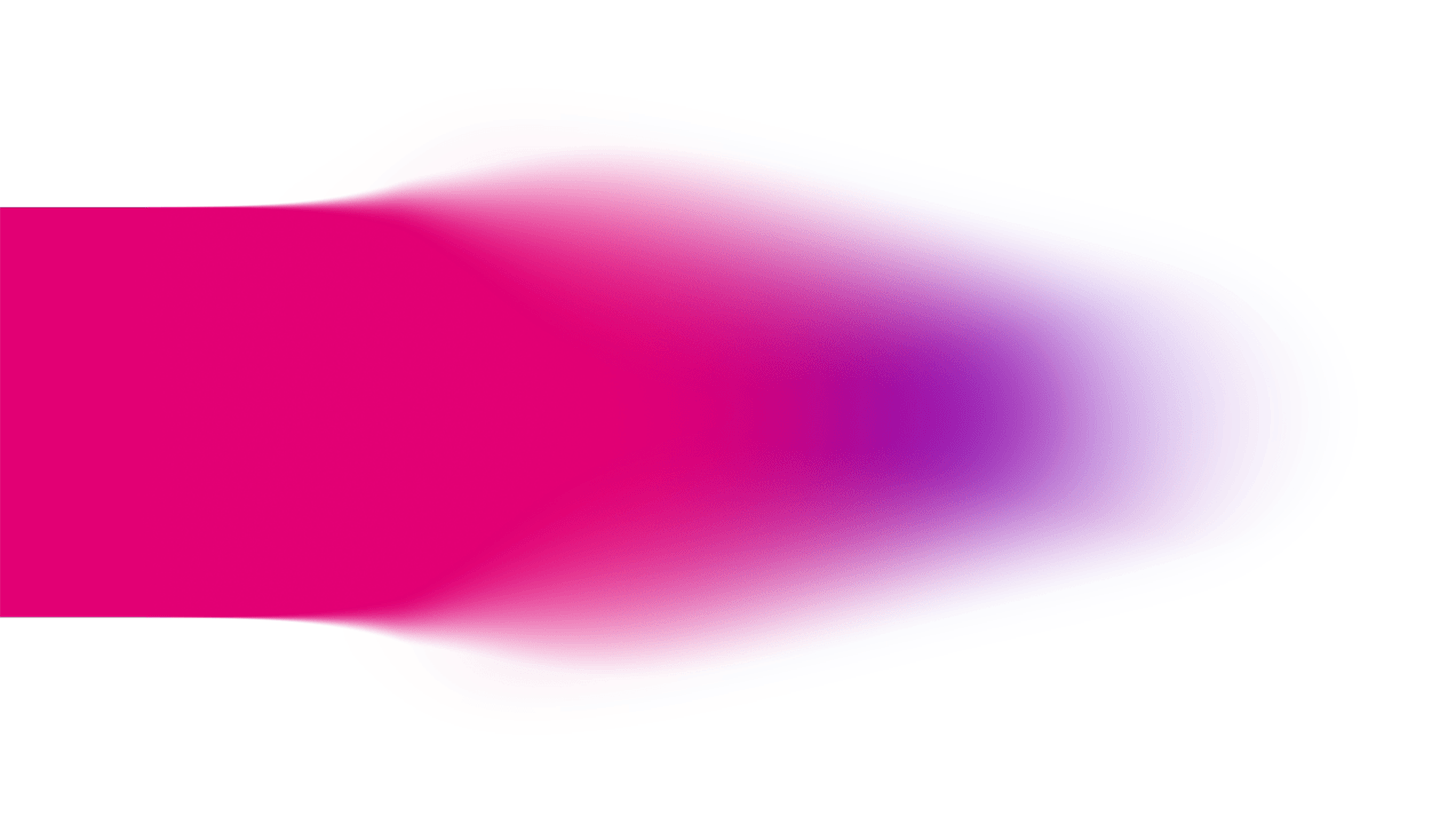 Andreas Droste studied electrical engineering at the University of Duisburg with a focus on "digital control engineering / automation technology". He began his professional career at Deutsche Telekom in 1992 in the DeTeSystem foundation team. From 1994 to 1999, he was advertising manager for interactive media and direct marketing in corporate communications at Deutsche Telekom. In this role, he was responsible for all of the Group's e-commerce activities from 1996 onwards. From 1999 to 2002, he was responsible for setting up and managing Deutsche Telekom's newly created “Competence Center Internet”.  He came to the T-Systems Innovation Center in 2010 through various consulting functions in the areas of travel, transport & logistics (including the introduction of the Toll Collect system). Here he is responsible for international innovation activities and selected innovation initiatives with major T-Systems customers.

All articles by Andreas Droste

Do you visit t-systems.com outside of Germany? Visit the local website for more information and offers for your country.